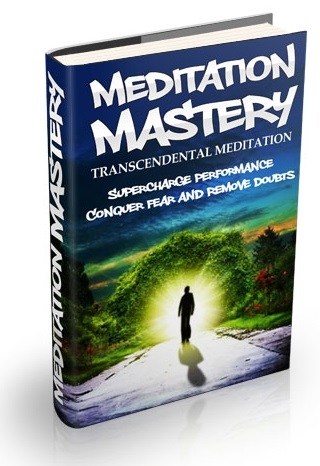 What is Transcendental Meditation? With the ever growing number of people engaging in daily meditation, it is necessary to have easy-to-follow meditation techniques which anybody can use in order to get in touch with one‟s inner-being. Likewise, there is a growing need for simple techniques among the ordinary people which they could readily use to just simply relax their mind and body as they face the grueling and monotonous daily tasks of life.

The Transcendental Meditation Technique makes use of a mantra (sound) which is chanted or sounded during the meditation process. The technique is very simple and can naturally be practiced for 15 to 20 minutes twice daily. The method enables the mind to transcend its limited confines and experience transcendental consciousness or pure awareness. During the practice of Transcendental Meditation, the mind transcends all its mental activities and consequently experiences a very unique state of relaxation and restfulness.