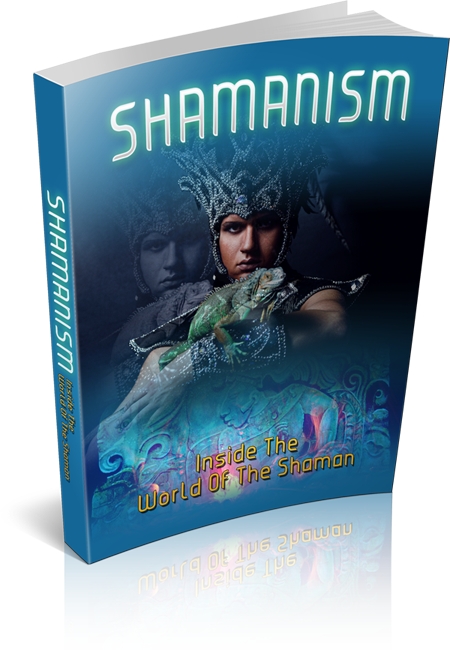 Inside The World Of The Shaman. Shamanism is an ancient spiritual belief of the Turkic and Mongolian peoples living in Siberia, Central Asia and in the far west part of the Easter Europe. In Mongolia and Siberia, this is also usually called “Tengerism” since it also means “honoring of spirits”.


The practice of shamanism is not a religion, it is actually a method. This practice coexists with a lot of established religions in various cultures. In Siberia, you will find shamanism that coexist with Lamaism and Buddhism, and in the country of Japan, it coexist with Buddhism. It is true that many shamans are mostly in animistic cultures and animism means that individuals believe that spirits exist. It is also important to remember that Shamanism is neither an exclusionary nor a system of faith.

The primary functions of shaman who are practicing this method, or shamanism are assisting the dead towards the afterworld, who acts as medium between the dead and the living. A shaman has various roles in the society. Shamans may actually serve the role of a healer in various shamanic societies. They obtain their knowledge and their power to heal through accessing the world of spirits. They make their journey into the realm of spirits and obtain their knowledge in it. Most of the time, they acquire or has one or more assistant or helper entities in the world of spirits. These entities are mostly spirits in the form of an animal or spirits of healing plants. Sometimes, such entities are also those who departed shamans or some of their other ancestors.

Shaman also acts as mediators within their culture. Shamans are viewed as individuals who communicate with the some spirits on behalf of their community, which include communicating with the spirits of the dead. In various cultures, their role as mediators can be well illustrated through some of their symbols and objects. Shamans mediate between religious entities and ordinary people.

One of the most common shamanism beliefs is that everyone and everything is part of a certain pattern and thus, they are all interrelated. Things around us are connected with each other. Shamans also believe that an alternate reality exists. This is often referred to as the dreamtime of the spirit world by the traditional individuals or as nonordinary reality by the modern mystics. Shamans likewise believe that some individuals have the ability to obtain the transcendent state of consciousness and to enter the alternate reality for healing of self as well as others and for problem solving.