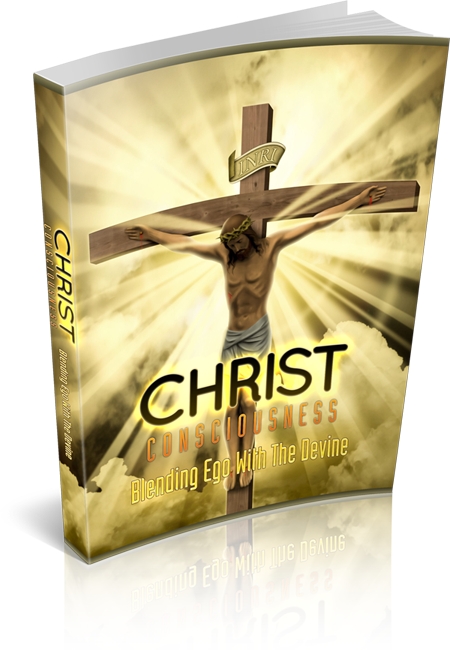 What is Christ Consciousness? These questions are always in the mind of those people who want to enter the world of spirituality. Jesus Christ is considered as the historic figure that is known to the aspects of Christianity religion. Christ is an English term of Khritos, a Greek word that means the anointed one. In Hebrew, it is known as the Messiah. Christ Consciousness or Christ doesn’t belong to any particular religious orientation or sect. It is because Christ Consciousness may be defined as the state of consciousness. Through this, the universal awareness is being transformed to a higher consciousness.

Christ Consciousness is the term for the state of being in which the soul is transformed and awakened to the Highest Consciousness, which is a human being may achieve on Earth. But, before having the state of mind, awakening and transformation is a long process. The key to transform is to learn and grow by being aware or by keeping in mind awareness. Awareness begins in an inspired mind that is always open for new wisdom and knowledge.

Christ Consciousness does not have any relation to the personality of Jesus Christ. As mentioned earlier, it is a state of mind, connecting with the highest power, and understanding omnipresent and universal force does exist everywhere.

This ebook includes the following chapters: